Anyone who wants to travel to the Philippines for whatever intentions for example: business, tourism, marriage, residential, etc., needs an accurate and fast infomation over procedures, documents, visa, tourism and business advice...

Would you like to learn a new language? Or refine your knowledge in English, Dutch, Tagalog and Bisaya language?

Remely Translation offers her service for all beginners and advanced level.

Remely Asparo Majan is a native Filipina. Her mother tongue languages are Tagalog, Bisaya and Cebuano. She graduated in Saint Paul University, Philippines with the Bachelor's Degree in Secondary Education major in English and minor in Tagalog. Had passed the National Board for Teachers License in the Philippines. Her diploma was officially recognized through the Ministry of Education in Brussels. After taking an examination, she became a sworn translator in Belgian court and with this official title, she is authorized to declare the translation as certified document. She is an official translator in Dutch, English, Tagalog, Cebuano and Bisaya languages. Her signature is registered in the Court, which means that her translation is legalised.

medical reports and / or documents ·

Remely Asparo Majan is also a sworn interpreter in the Court. She is well-experienced and sworn interpreter from and to the languages in which she is offcially recognised for interpretation in the situations such as during:

.. medical conversation between the doctor and patient 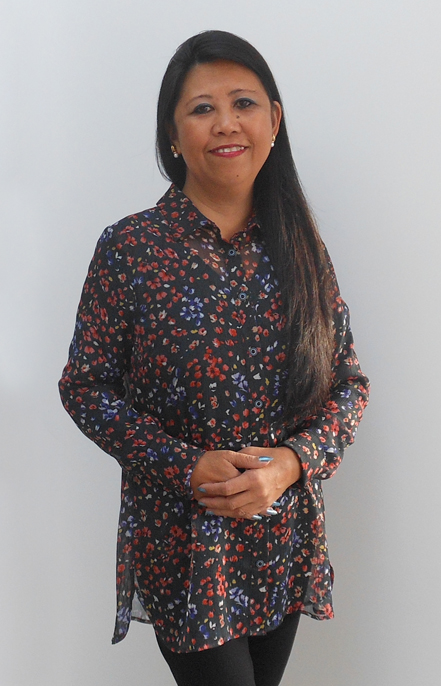 Anyone who wants to travel to the Philippines for whatever intentions for example:

Who will process a whole array of documents and must follow a certain documental procedure.

Otherwise when a Filipina wants to live in Belgium for the purpose of:

Who will process a whole array of documents and must follow a certain documental procedure.

All the translated documents will be legalised in de Court where her signature is registered as an official and sworn translator - interpreter.

Followed by the legalisation of the documents in the Ministries, Brussels.

Offered price and bill will be sent through email.